Claire Martin OBE and Chris Traves have vast combined knowledge from over 60 successful years in the music industry and have joined forces to provide a state of the art recording facility for both singers and instrumentalists.

Soup to Nuts Productions offers the perfect package to turn an initial idea for a recording project into the end result of placing a mixed and mastered CD in your hands.

From advice on repertoire, arrangers and arrangements, booking and suggesting musicians, vocal tuition before and during studio sessions, the whole journey of making a recording is seamless and professionally delivered so that the artist can just concentrate on making music 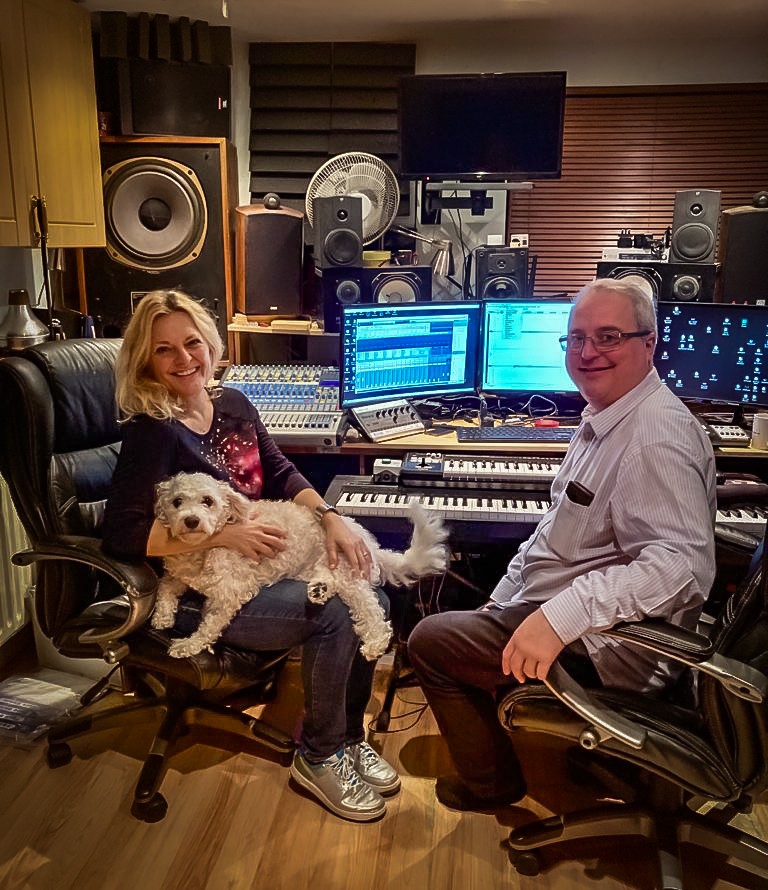 Claire Martin, for me, was the natural choice to produce my most personal and best-selling album, ‘The Theory Of Joy.’
Claire’s knowledge of studio work is almost thirty years rich of her own highly prolific recording career as a band leader – and a vocal guest on numerous albums.
From the moment she sat alongside my engineer, Claire’s laser ears, calm approach and objective creative ideas, made for a very productive week of recording. Her production values were inspiring and I look forward to her future work as a studio producer. Across many styles of music.
Ian Shawvocalist / pianist 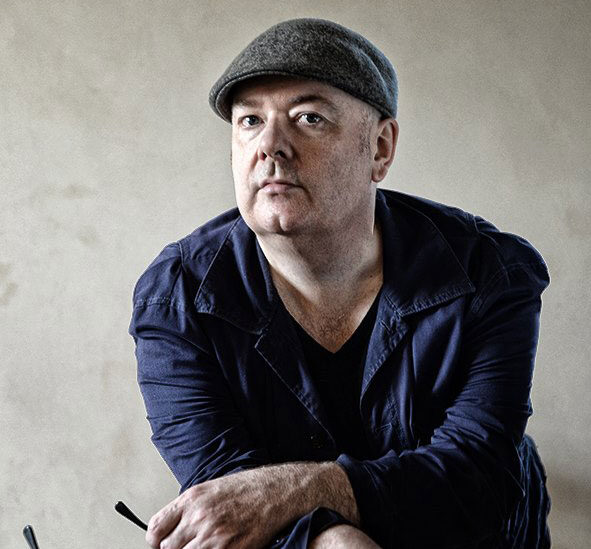 I can’t imagine a better team to work with than Claire and Chris at Soup To Nuts Productions. Claire brings her formidable musicianship, her vast knowledge of the music industry, and her great organisational skills. Chris is also a great musician, and has a wonderful ear for detail and overall sound quality. The whole process of getting six top singers together with some of the best UK instrumentalists was made surprisingly relaxed and enjoyable, as well as hugely inspiring.
The respect that Claire and Chris show for the music, and the ease of working creatively with them, made the production a real joy that will be hard to beat - until I come back for the next project!
Ross Lorrainepianist / songwriter 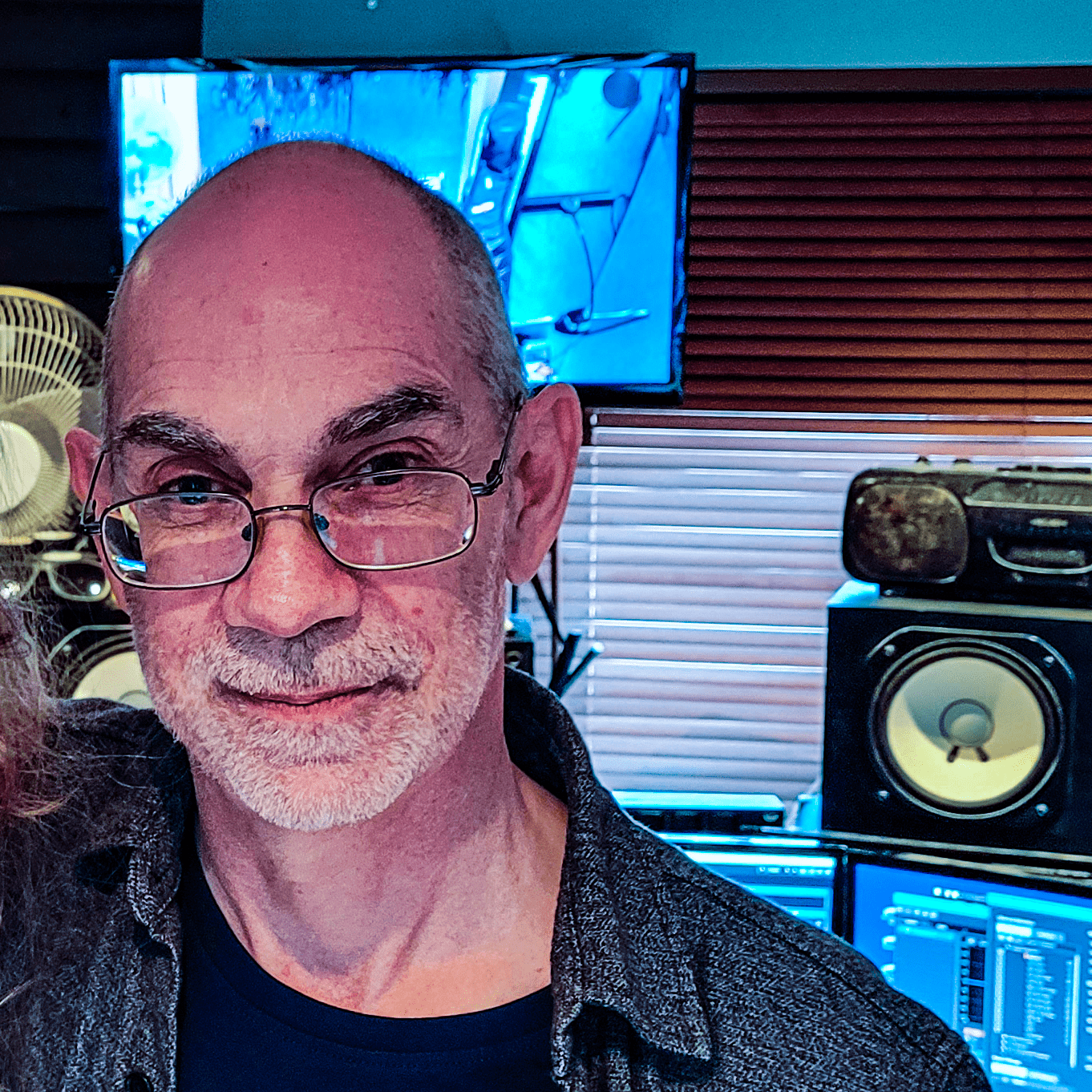 Being one of the world’s most respected Jazz singers, Claire understands like no other how to bring out the best in you and guide you through the process of recording an album. Encouraging, supportive, fun and being… well, Claire. I couldn’t (and wouldn’t) have wished for a better producer!
Wilma BaanVocalist 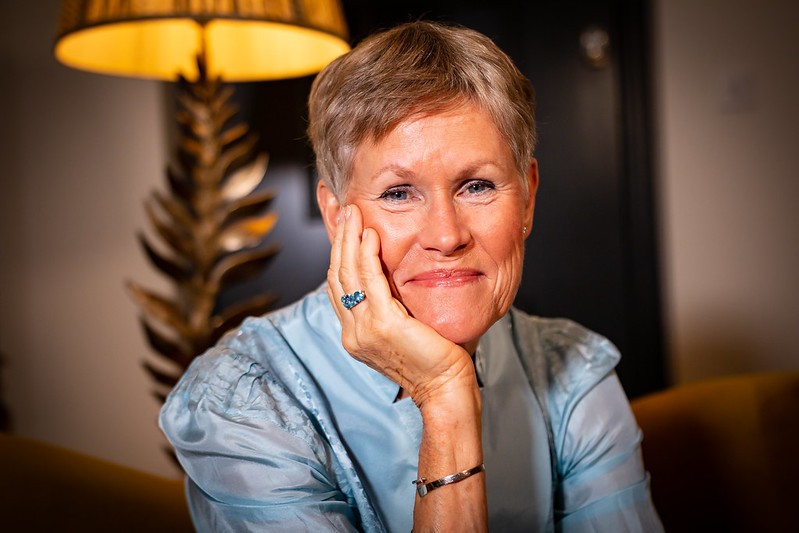 Claire Martin was an obvious choice to produce my album. Her level of expertise has enabled me to relax and enjoy the experience, while she went above and beyond to help me realise my potential. From coaching to mentoring to producing to the final mixing and everything in between she was available with her advise and inspiration every step of the way. I can’t believe how easy the whole thing was and highly recommend Chris Traves and Claire Martin of Soup to Nuts Productions for anyone thinking of making an album. Just call them they’ll make it happen!
Jenny GreenVocalist 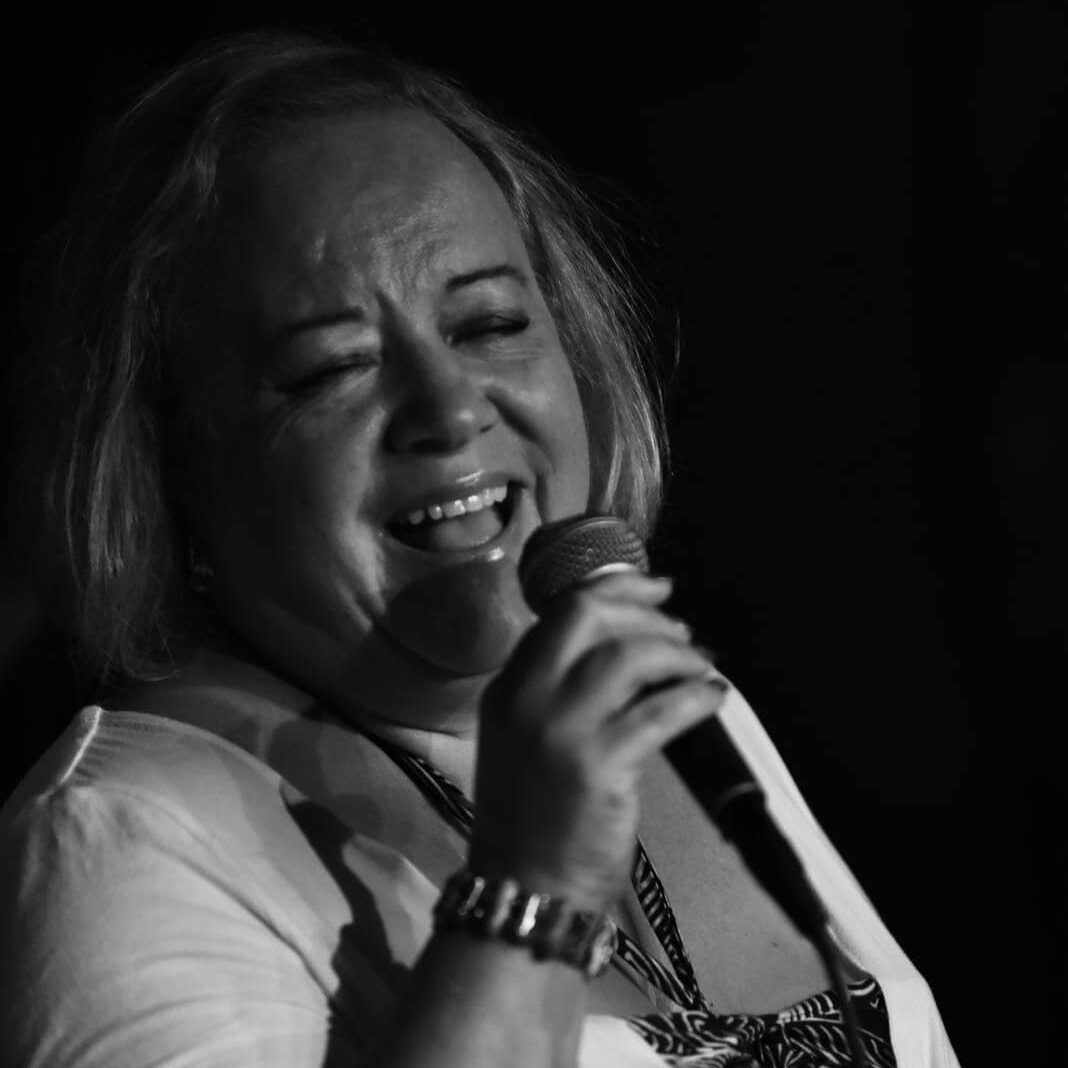 Internationally renowned recording artist Claire Martin has long established herself as a tour de force on the UK jazz scene gaining many awards, including winning the British Jazz Awards eight times during her career which spans over three decades. In 2018 she was the proud recipient of the BASCA Gold Badge Award for her contribution to jazz.

Signed to the prestigious Glasgow based Linn Records in 1990, Claire has since released 18 CDs with the label, collaborating with musical luminaries including Martin Taylor, John Martyn, Stephane Grappelli, Kenny Barron, Richard Rodney Bennett and Jim Mullen on many of these recordings.

Chris Traves is a world-class musician who was a member of Diana Ross’ band and has performed in countless West End shows in London. He has worked as the Assistant Musical Director for “Chicago The Musical” for 14 years running and was Musical Director of the 2013 hit film ‘Sunshine on Leith‘. Not only prolific on stage, he appears on numerous studio recordings, such as the Emmy-Award winning theme music for ‘Page Eight‘.

Chris is also an award-winning Producer/Engineer, and has recorded, edited and produced music for the BBC productions of ‘Luther‘, ‘An Englishman in New York‘ and ‘Outcasts‘ as well as for the films ‘Confetti‘ and ‘Miss Pettigrew Lives for a Day‘.

Please get in touch with any questions or to make an enquiry. We're looking forward to hearing from you and discussing your project.

We will get back to you shortly.

This website uses cookies to improve your experience while you navigate through the website. Out of these, the cookies that are categorized as necessary are stored on your browser as they are essential for the working of basic functionalities of the website. We also use third-party cookies that help us analyze and understand how you use this website. These cookies will be stored in your browser only with your consent. You also have the option to opt-out of these cookies. But opting out of some of these cookies may affect your browsing experience.
Necessary Always Enabled
Necessary cookies are absolutely essential for the website to function properly. This category only includes cookies that ensures basic functionalities and security features of the website. These cookies do not store any personal information.
Non-necessary
Any cookies that may not be particularly necessary for the website to function and is used specifically to collect user personal data via analytics, ads, other embedded contents are termed as non-necessary cookies. It is mandatory to procure user consent prior to running these cookies on your website.
SAVE & ACCEPT